Keeping the form or structure of a building intact while changing its function may seem like a challenge. However, adaptive reuse has significant benefits from an environmental, economic and historical perspective. For instance, tearing a perfectly structured building down to its roots only to alter its function would strain more resources, both monetary and natural, as compared to adapting its interiors and working within the existing skeleton. Sometimes, society might have a desire to preserve the history that a particular building represents, and that is reason enough for architects and interior designers to not play with the form of the building but instead alter its interiors. The interior designing process is hence considered ‘reactivated’ instead of being reactive, as it adapts to the new proposed uses. 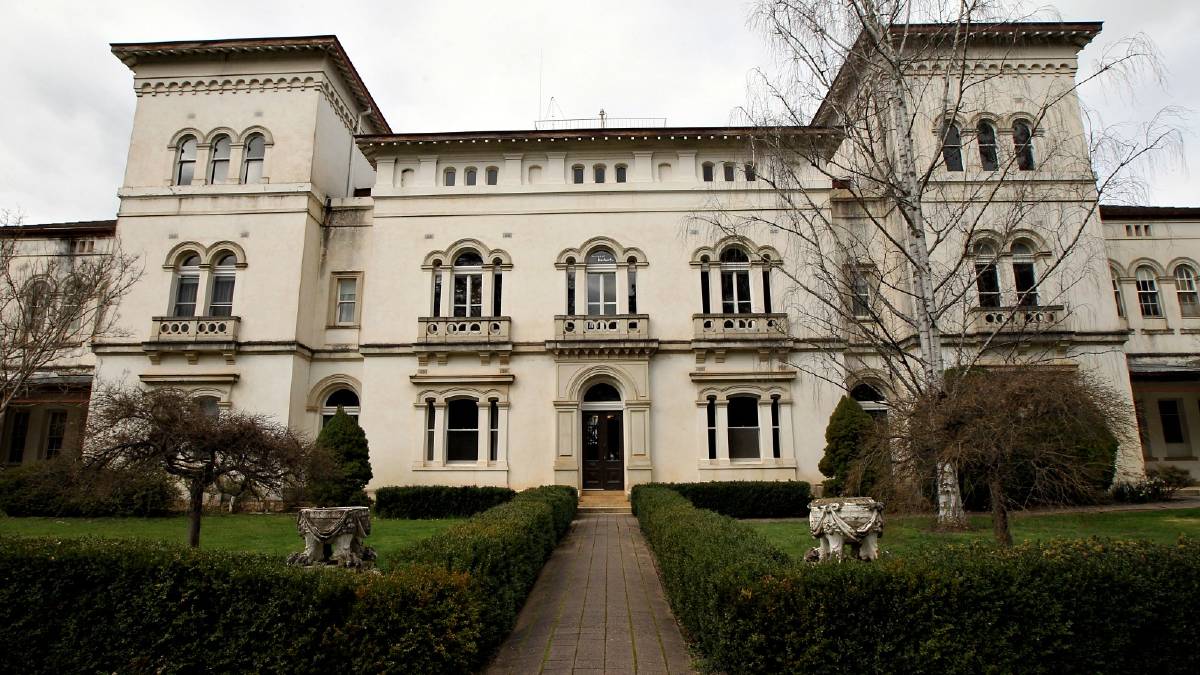 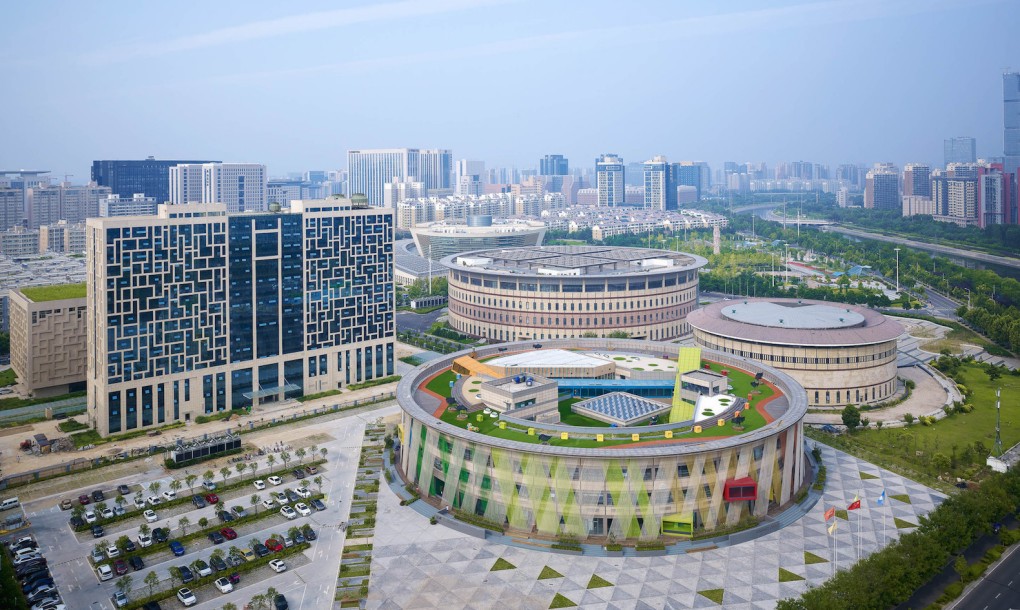 For instance, the round architecture was kept intact and the architects and interior designers livened the mood of the space with brightly coloured tubes that protrude from the exterior of the building, also framing the view outside the building. This particular project showcases how creativity can allow hardened surfaces, such as this abandoned building, which is clad in stone and aluminum, to appear softer and happier. The interior architect also used natural light to their advantage as a large skylight brightens the lobby and central atrium. 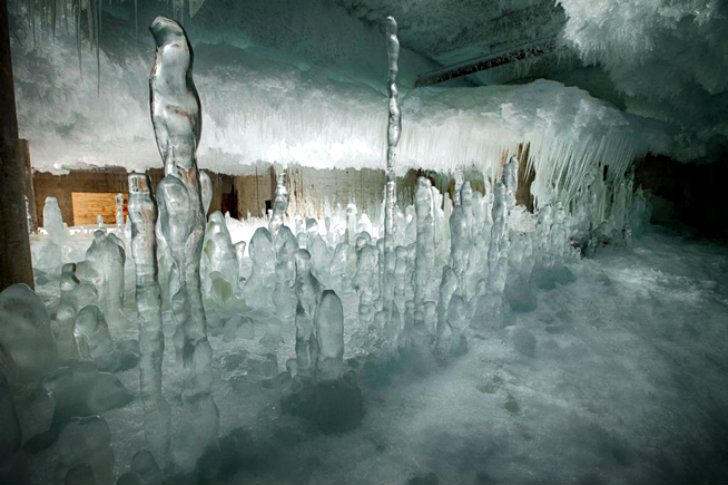 These are just a few examples of how an adaptive reuse project has added a dimension to the fields of architecture interior design . Such projects tend to be environmentally friendly, cheaper, and add a wow factor to the built space without taking away from the history attached to it. As we think about addressing the ever growing challenge of creating more space for the human race across cities, countries, and continents, it is no surprise that adaptive reuse projects are growing in significance and scope as a specialization within Interior Architecture and Design. It is certainly a medium that facilitates the perfect marriage between the new and the old and allows us to cater to our current needs and add our own layer of history to a space while keeping intact its original architectural and cultural footprint.

The mere mention of the word ‘fashion’ transports us to a world of celebrities, runway models, designers showcasing exquisite garments and a fair deal of glitz and glamour. The cut-throat world of...

Everything You Need To Know About Interior Designing Career

The power of a positive, aesthetically appealing space is undeniable—we prefer a bright, colourful and perfectly adorned room any given day over one that is dull, dark and lifeless. That’s why con...

How do the latest trends affect the Business of Fashion?

After a turbulent 2020, the Indian economy witnessed a promising start in 2021 until the second wave of coronavirus derailed the swift recovery. However, subsiding cases and revival of business activi...