Students of the Fashion Design Programme at IIAD got an opportunity to spend the day with Anuj Sharma, founder of Button Masala, a brand as unique as its name. Anuj demonstrated his unusual clothes-making procedure that he first came up with in 2009 and, has since trained over 20,000 people across India, Europe and Africa! The label boasts of creating garments using just buttons and rubber bands in under 3 minutes! This interesting session introduced the students to the idea of creating garments by steering clear of the traditional notion of using needles and threads to join fabric.

Anuj Sharma is a postgraduate in Apparel Design from NID and then he went on to pursue his Masters in High Performance Sportswear design from University of Derby, U.K. Now, he runs his studio from Ahmedabad, India. Apart from garments, Anuj Sharma also executes the use of buttons in shoes, luggage, upholstery, covers and carpets.

Fun Fact:
Did you know that Anuj Sharma came up with the idea of Button Masala when he saw a man wearing a shirt with the buttons in wrong loops? This further got Anuj thinking if he could use a bunch of buttons with a simple grid system in an outfit creating endless ways of wearing it. Anuj Sharma has also showcased his work at the Lakme Fashion Week for seven years. 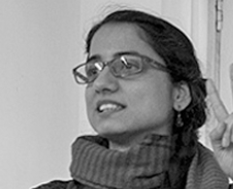 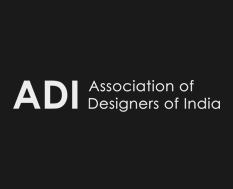 Association of Designers of India (ADI) - Kickstarter for Delhi Chapter 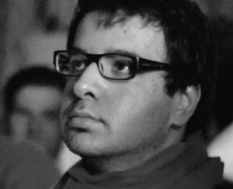 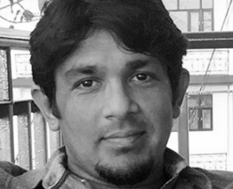 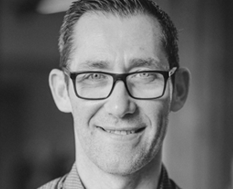 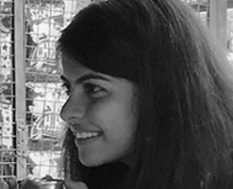 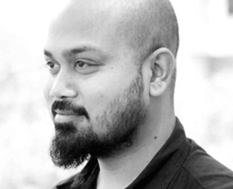 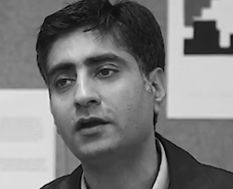