As part of their second term, the students of Fashion Design worked on a craft project in collaboration with Rangsutra Crafts India Limited. Rangsutra is a company owned by a community of artisans across rural India which acts as a bridge between rural artisans and global consumers in order to develop sustainable livelihoods and revive India’s rich craft heritage. It believes that our communities of artisans, particularly women, deserve economic opportunities, and it aims to keep alive the rich tradition of their craftsmanship in a rapidly changing urban market. The project took forward the dialogue of training between IIAD and Rangsutra Crafts India Limited through which the students got an opportunity to work as design consultants and create outcomes which are market ready.

The students were divided into four groups, two of which went for their craft internship to villages in Bikaner and two to Lucknow. Probing further into indigenous textiles, clothing traditions and local identities, the project set the context for the students to understand and appreciate the finer nuances of craft practices. It also served as an opportunity for the students to analyse the Indian/Eastern approach to clothing, focusing on the textiles, patterns, drapes and forms. Through primary research & documentation of the various crafts in Bikaner and Hardoi, the students designed a thematic collection which is as per the guidelines provided by Rangsutra.

The students worked with the artisans, experienced the way they lived, followed their daily routine and learnt about the crafts of the place. Talking about her experience, one of the students said “Kashida (embroidery) has become a source of empowerment for the women and has added value to their lives, giving them a sense of purpose and a certain independence they had until now been unaccustomed to. Interacting with the artisans and learning kashida from them revealed a great deal about their culture and way of life”.

The teams undertook extensive research, studied their competition and the market and understood the scope of the craft. They then went on to create a common moodboard, color palette, set of keywords and write up for the team which was presented in the form of a visual presentation. Once the garments were finalised and created, the team pitched and presented the outcome as a collection to the Rangsutra team. The collections were then displayed in the form of an exhibition. 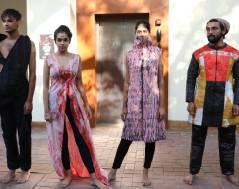 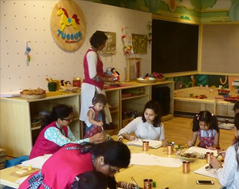 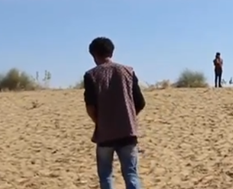 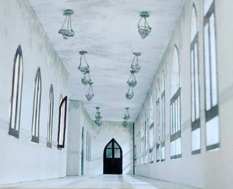 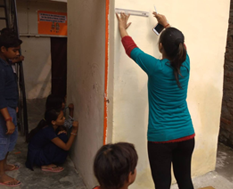 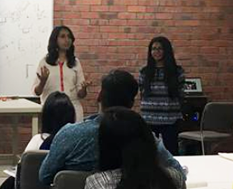 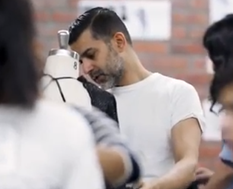 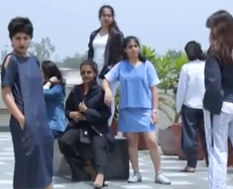